After hearing about Apple Pay the other day, as a developer who implements payment services through software, I was curious about what it might could offer myself and my clients. Here are some questions I had and what I found about about them.

Two groups: the consumer and the business.

The consumer, anyone who has and iPhone 6 or Apple Watch. I originally envisioned Buy buttons on websites, but it's only for people who have iPhone6 or the Apple Watch.

Businesses who have retail or mobile apps. If a business has a retail store that already accepts credit cards with the scan and go technology, then they'll likely be able to accept Apple Pay. 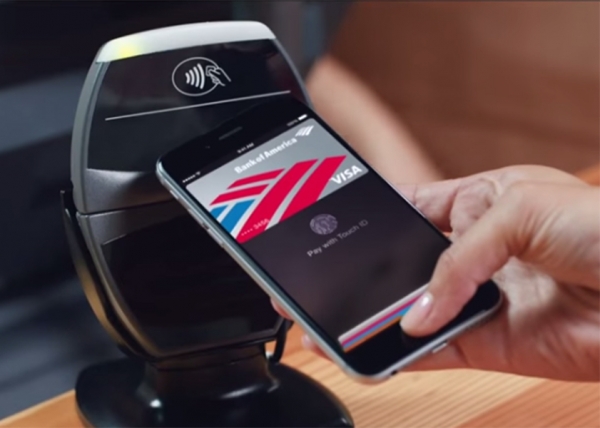 Or, if you're a business with a mobile iOS app, then you can use Apple Pay to accept payment for any purchases within the app.

On the consumer side, you store credit cards in your passport. When you're ready to checkout, you choose a card and hit pay.

On the business retail side, Apple makes use of NFC-enabled credit card readers. Apparently Google Wallet already does this.

On the mobile app side, developers will likely still go through an existing payment processor like Stripe or Authorize.net.

When does it get started?

It appears Apple Pay will get started in October. Apple has been working behind the scenes to preapre the payment processors, build partnerships with banks and get retail (220k) stores on board.